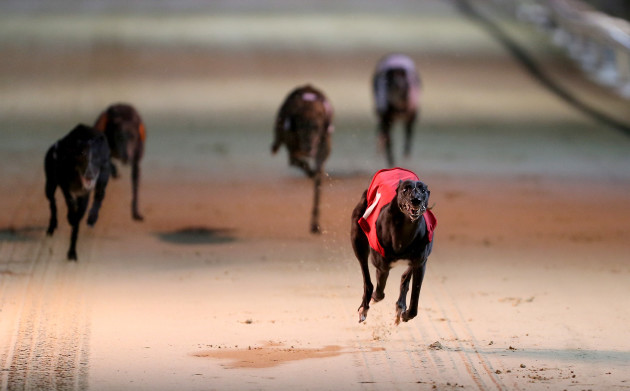 ANIMAL FEED COMPANY Connolly’s Purple Mills has turn into the most recent firm to withdraw sponsorship from greyhound races over latest revelations in regards to the trade.

Final month, an RTÉ programme claimed that the Irish greyhound industry is breeding 1,000% extra puppies than it wants, resulting in a cull of 1000’s of racing canine yearly.

Barry’s Tea and FBD Insurance coverage each withdrew their sponsorship of greyhound races over the revelations earlier this week, and in an announcement at present, Connolly’s Purple Mills has introduced that it’ll additionally stop sponsorship of trade occasions.

Following the surprising revelations broadcast by RTE Investigates on June 26th 2019, into sure practices by people regarding the therapy of greyhounds, Connolly’s Purple Mills has introduced that it’s to stop its sponsorship of greyhound racing.

It’s clear that a variety of merciless and unscrupulous practices are being pursued by people and the failure of the regulatory our bodies within the sector to deal with these unacceptable actions has led Connolly’s Purple Mills to make this determination.

The corporate added that the welfare of greyhounds was its utmost concern, and stated it was “horrified” by the RTE broadcast.